It is well known that Gaudí predicted the international interest the Sagrada Família would attract, saying “People will come from all over to see what we’ve done.” Over a century later, the figures confirm it: recently, the Temple has welcomed more than four million visitors each year -twenty million come by just to look at it from the outside- and, as the architect said, they come from all over the world. These figures made the Sagrada Família the most-visited monument in Spain in 2019, according to the ranking compiled by travel platform Tripadvisor, and sixth in the world, after the Colosseum in Rome, the Louvre in Paris and the Vatican Museums.

The reasons for visiting the Basilica and discovering all about its construction and the progress of the works, now on the home straight, vary as widely as its visitors. Nevertheless, there are some common reasons that have remained unchanged over the years and make the Temple a must-see. Taking advantage of the Sagrada Família reopening its doors to the public after the forced closure due to the Covid-19 pandemic, although with some safety restrictions, we’ve decided to look at the five main reasons the Basilica is a not-to-be-missed stop. 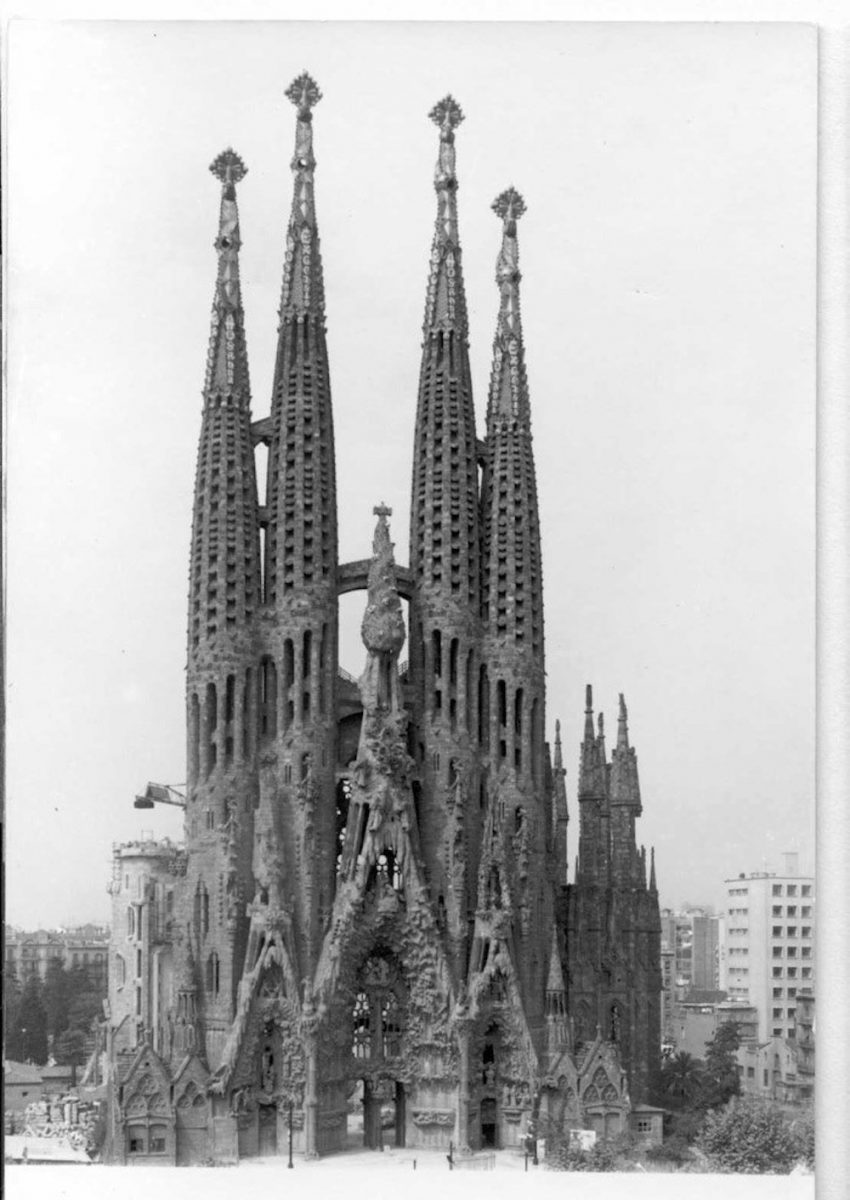 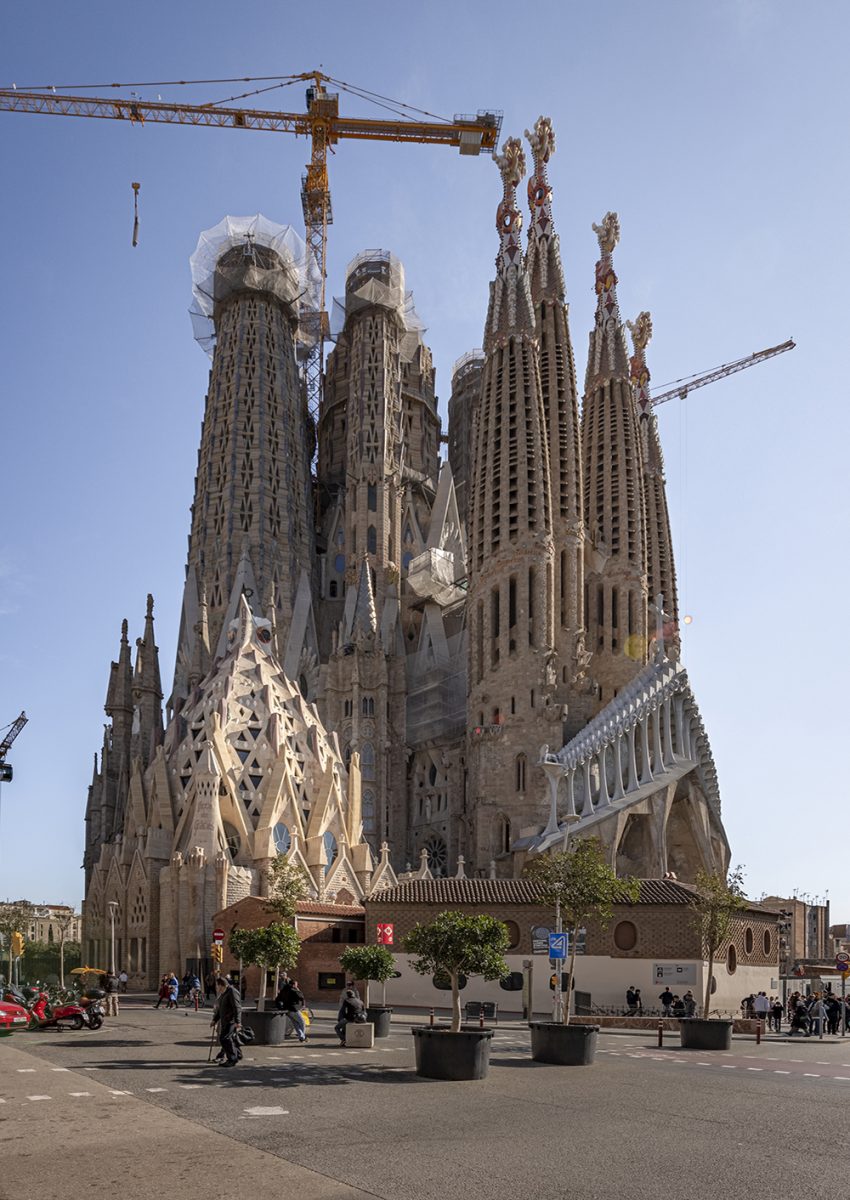 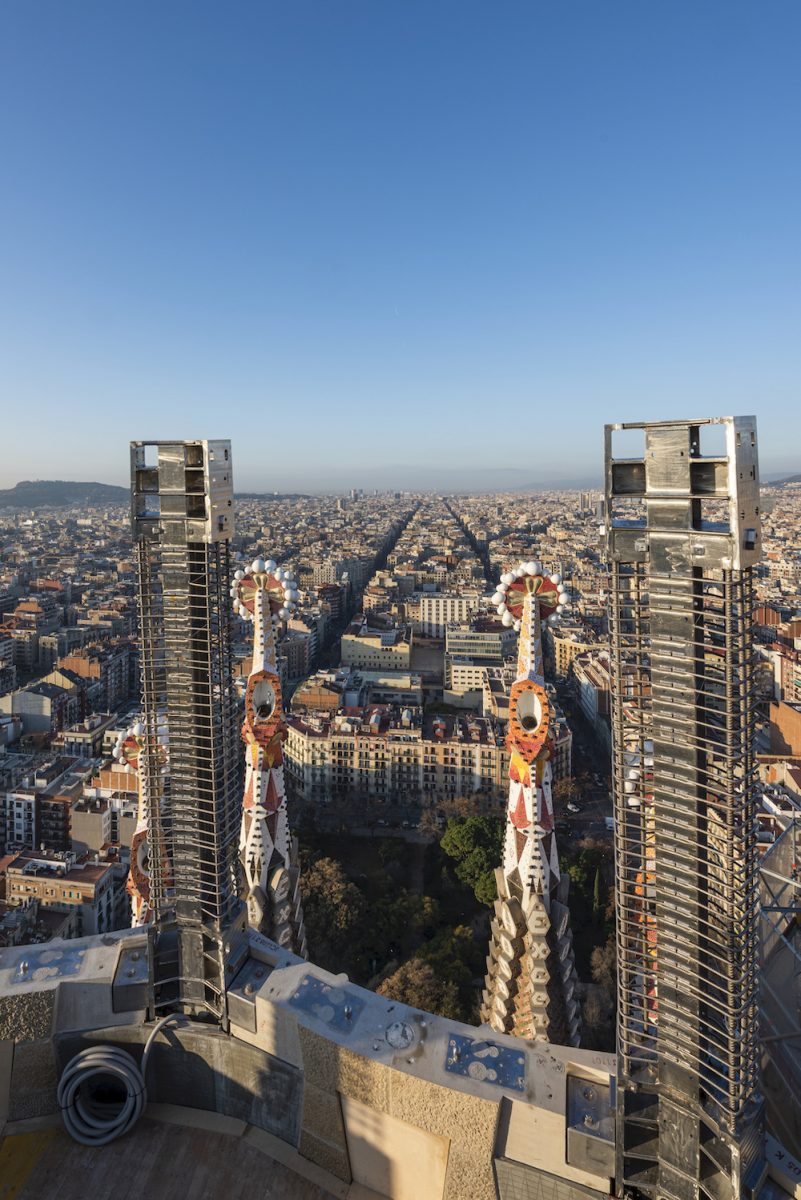 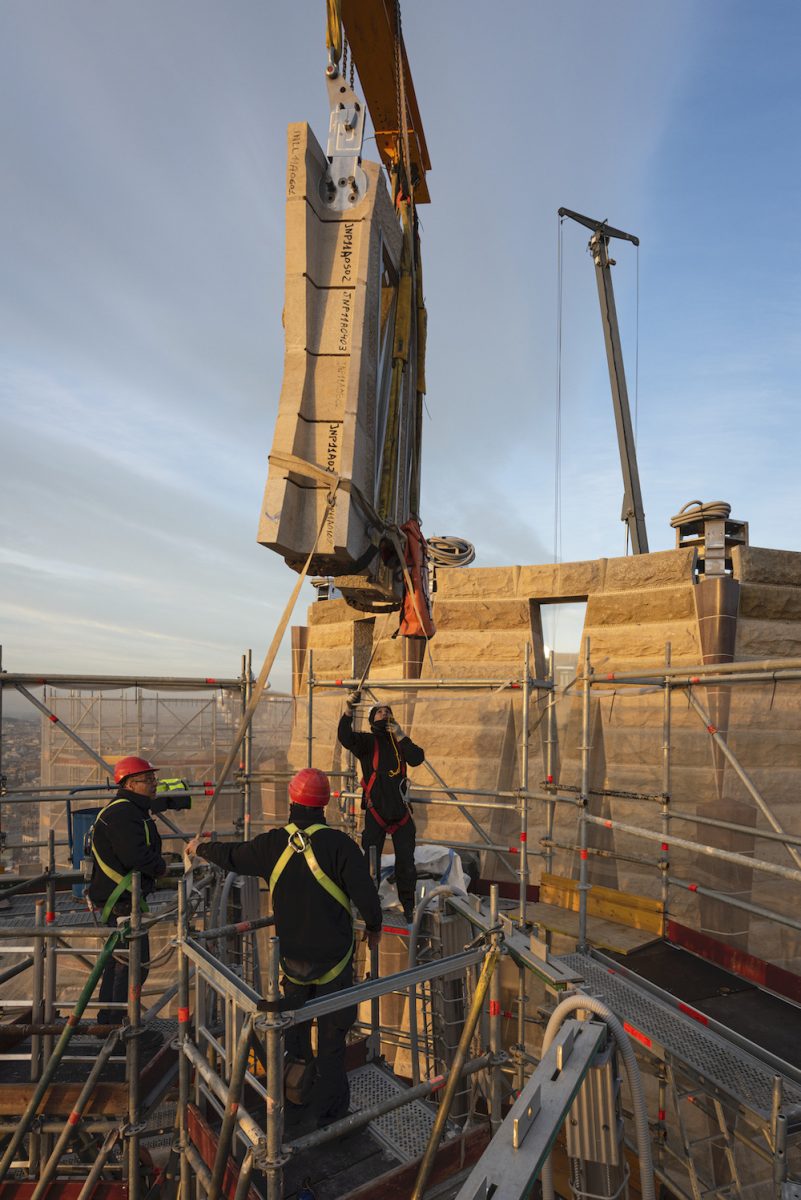 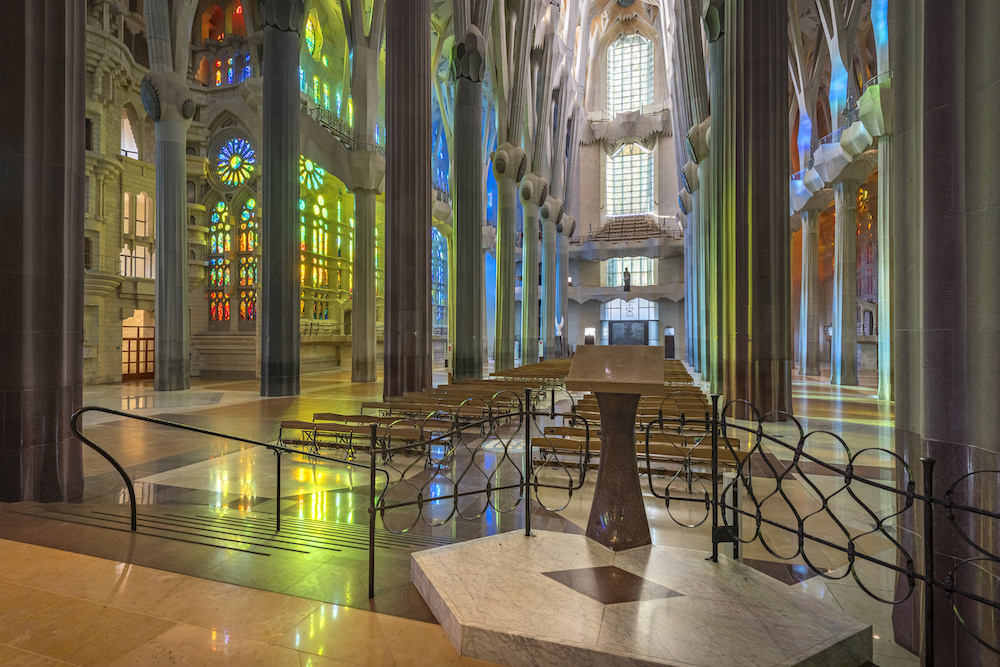 Stone at the Sagrada Família: textures